A gaming extravaganza is being held as part of Dundee Science Festival, with the chance to test out a host of brand new games and prototypes being developed in the city. 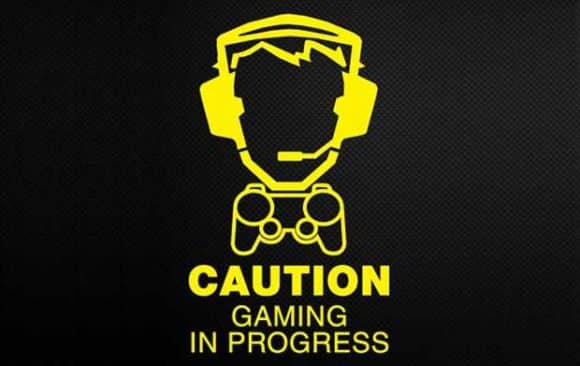 END_OF_DOCUMENT_TOKEN_TO_BE_REPLACED

Award-winning ice-cream institution Jannettas Gelateria is preparing for the most chilling of Halloween celebrations.

And for some really cool magic and genuine tricks and treats, St-Andrews based Jerico the Magician will be entertaining customers from 5:30-7:30pm on Friday 30 October. He will also be handing out coupons for free ice cream to a few lucky guests. Table activities will also be provided during the day. On Friday evening, Jannettas have partnered with the St Andrews Catholic Society to host the first ever Quiz Night, also open to the public. One question will include a “guess the flavour” round, where all teams will be given a scoop of ice cream to sample and guess for points. Prizes will be awarded from Jannettas to the 1st and 2nd place teams.

On Saturday 31 October, Halloween, anyone visiting Jannettas in fancy dress can order a 2-for-1 sundae, with trick-or-treat candy being handed out in the evening to those heading out for a night’s guising. Local artist Sherrill Keefe will also offer free face painting to customers from 4:30-6:30pm (first come, first served), as well as table activities.

Owen Hazel, Co-owner said, “We are really excited, as a local business, to be offering activities, entertainment and lots of free spooky stuff to families and other local residents. We have created a really mysterious, yet fun, atmosphere for people of all ages and look forward to adding a new dimension to the night’s celebrations. This is the first in what we hope will become an annual spook-tacular event”

As an ancient dragon prepares to spend its final week in an Angus park, organisers of DragonQuest are revealing that 5,000 visitors have explored the magical woods of Monikie Country Park since the event began – and that the dragon will return! 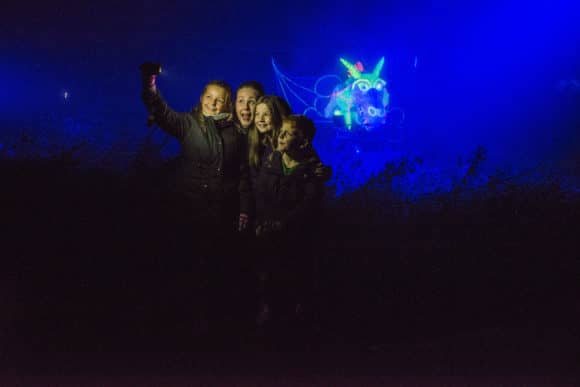 END_OF_DOCUMENT_TOKEN_TO_BE_REPLACED

Dundee Science Festival will see the forces of good -v- evil compete this weekend, as its prime, opening event kicks off on Halloween (Saturday 31 October 2015).

END_OF_DOCUMENT_TOKEN_TO_BE_REPLACED

Five Guide dog pups enjoyed a recce of Dundee Science Centre today in advance of the ‘Curious Creatures’ event they are taking part in next month. 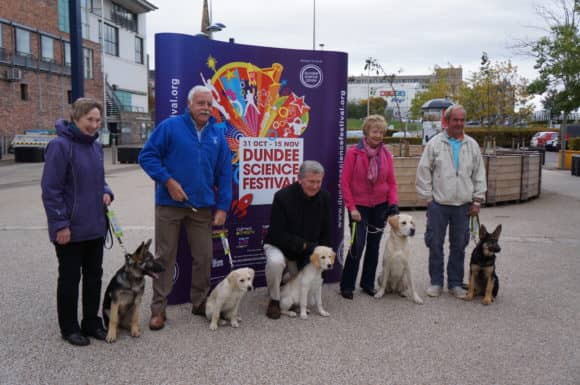